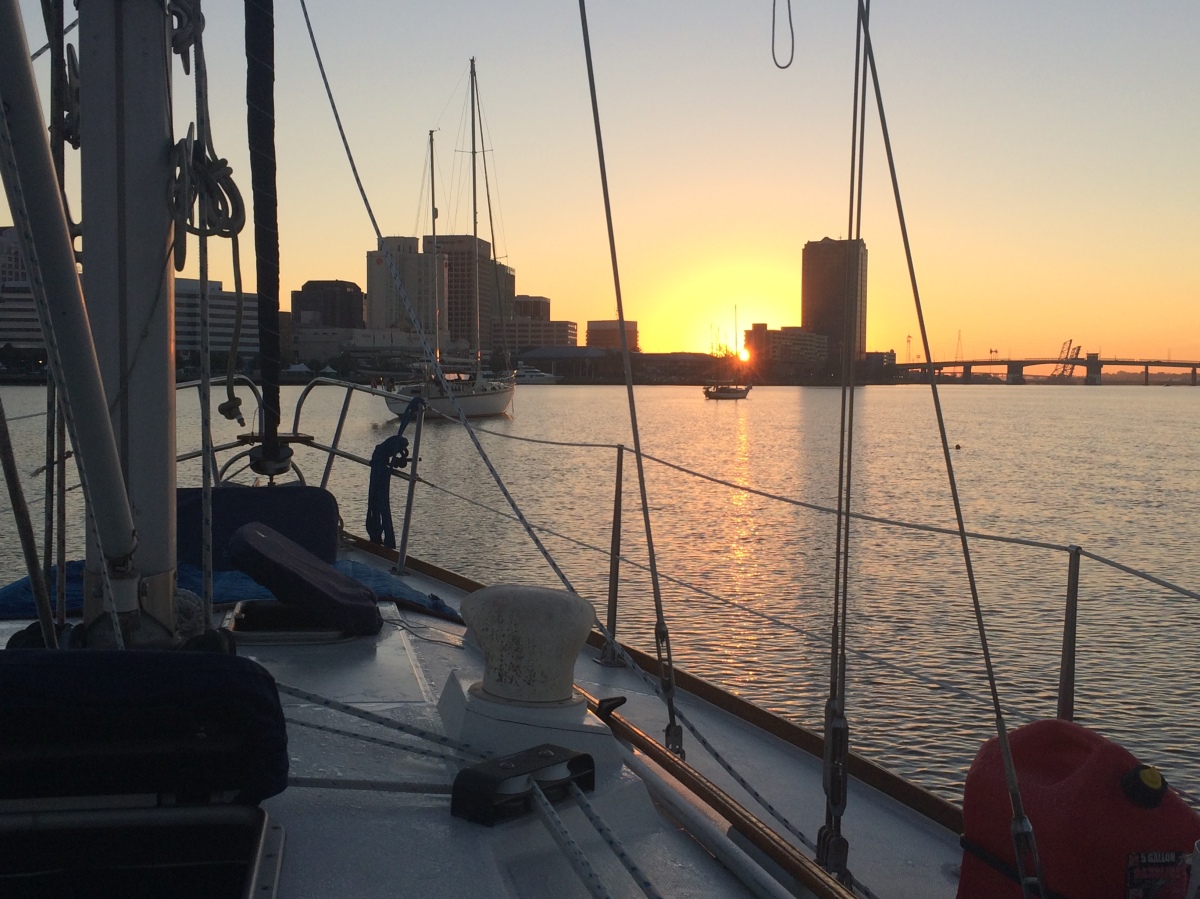 I’m a reflector. Six months in and I’ve had some time to reflect on this liveaboard thing. We’ve figured a few things out. We’ve screwed a few things up. We’ve gotten a few things done.  We’ve missed a few things…other than family and friends, of course. Lots of other liveaboards have shared their lists about how living on a boat is different. Here’s mine…

Living on FNR is not glamourous, but it certainly isn’t dull. It is not always fun and games, but it’s usually fulfilling.  It is definitely not what I thought it would be but it’s everything I hoped for.  Yes, we’re six months in and it’s Zen on a Boat.

3 thoughts on “Has It Been Six Months Already?”